Devon Simmons is a native of Harlem, New York. He enrolled in John Jay’s Prison-to-College Pipeline program (P2CP) in 2012. During his freshman year at Otisville Correctional Facility his work was selected into John Jay’s Finest the yearly published book of literary works selected by faculty in the English department. Upon release after 15 ½ years, he immediately enrolled into Hostos Community College where he graduated with Honors becoming the first graduate from the program. In Spring 2018 he graduated from John Jay with his Bachelor's degree in criminal justice summa cum laude. He’s also a graduate of Columbia University's Justice-in-Education Scholars program. Currently, he is a 2019 Soros Justice Fellow, 2019 Atlantic Fellow for Racial Equity and 2017 David Rockefeller fund fellow. As an International Ambassador for The Incarnation Nations Network he has traveled abroad to South Africa, Cuba, England and Jamaica in pursuit of building Prison-to-College Pipeline programs internationally. His goal is to change the narrative of those formerly incarcerated while using education as the integral tool to help empower marginalized communities worldwide. 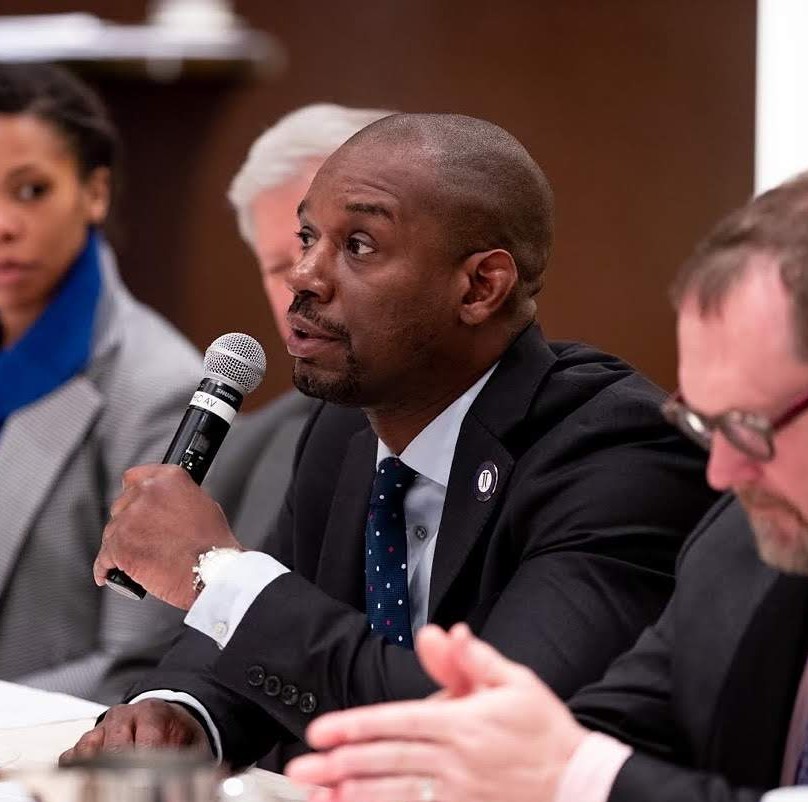