Alejo Rodriguez is a Catalyst for Change Fellow at Center for Institutional and Social Change, and the Chief of Curriculum & Storytelling at Zealous, an organization that trains and supports public defenders in partnership with local organizations and the people and communities they serve. At Zealous, Alejo leads development and implementation of pedagogy, training, and curriculum design across Zealous’ national and local events and trainings, law school class development, campaign collaboration and creation, and technical support initiatives across the country, while imagining and implementing new and immersive storytelling and communications strategies to shift the narrative of what “justice” really should look like and move people and leaders to change legal systems for the better. Alejo previously served as the Arts and Civic Engagement Coordinator at Exodus Transitional Community, a reentry service provider. In addition to his roles at the Center and Zealous, Alejo serves as the Community Engagement Director of the Broadway Advocacy Coalition, and is an Executive Board member for Parole Preparation Project and Network Support Services.

Alejo is a committed social justice activist for restoring the human dignities of those who have been impacted by the criminal justice system. He is an accomplished public speaker, a published poet, teacher, and advocate. His poetry and writing work appears in OUTLAW BIBLE OF AMERICAN POETRY and DOING TIME: 25 YEARS OF PEN PRISON WRITER AWARDS. Alejo is the winner of several PEN awards, and a founding Teaching Artist for Tribeca Film Institute’s screening series at Otisville Correctional Facility. He is also the co-screenwriter of a short film entitled UNBECOMING. Alejo has prior criminal justice experience having served time in prison in New York. His struggles with parole and legal discoveries were published in the February 2019 CUNY Law Review issue. Alejo holds a Masters of Professional Studies degree from New York Theological Seminary and a Bachelors of Liberal Arts degree from Syracuse University. 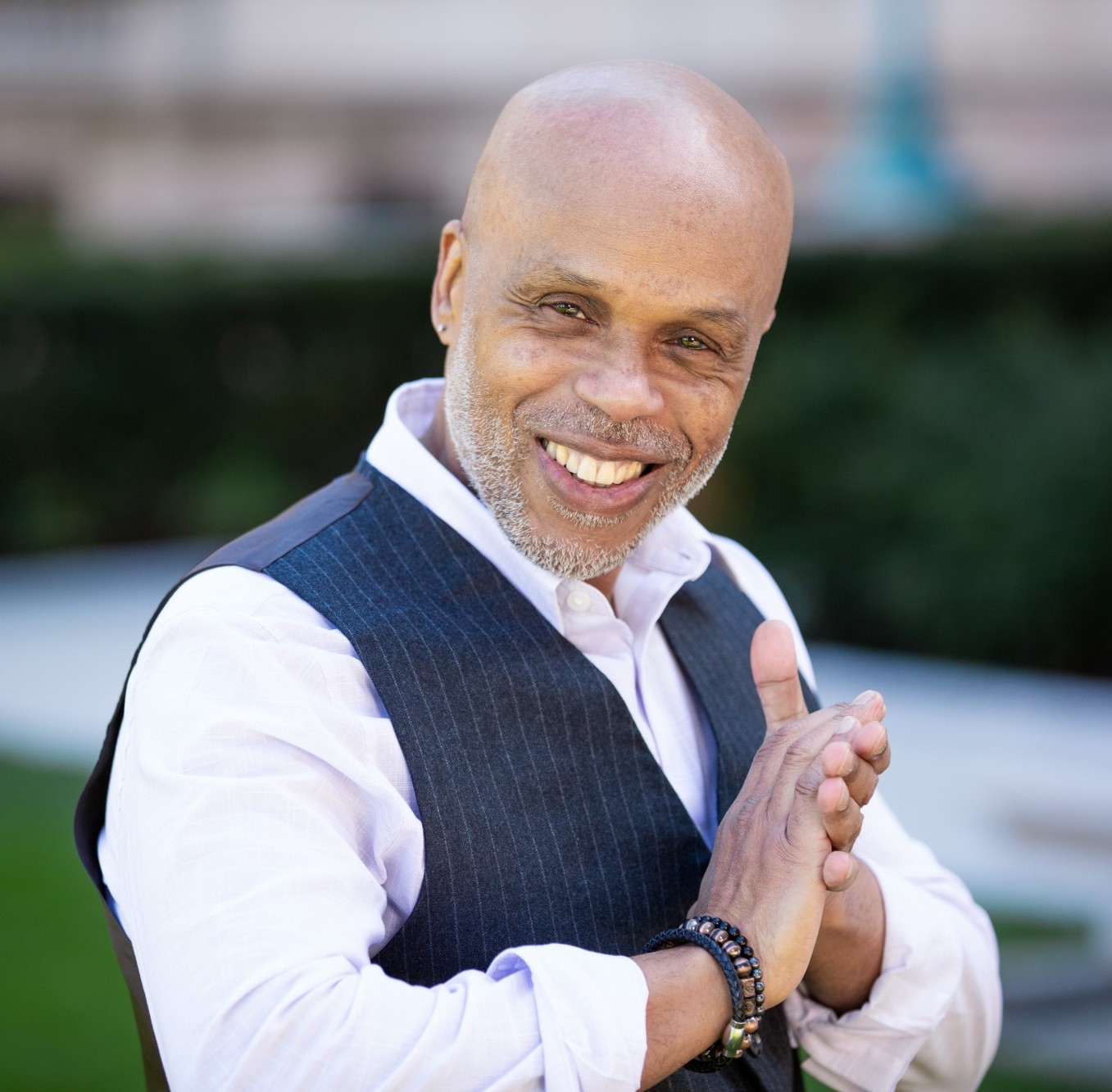